The Fine Art department at Clars specializes in a vast array of eras and mediums of the field. Working with art pieces by world renowned artists, it is our goal to achieve the highest records for our clients. The categories Clars handles include paintings, works on paper, prints, photography, and sculpture. 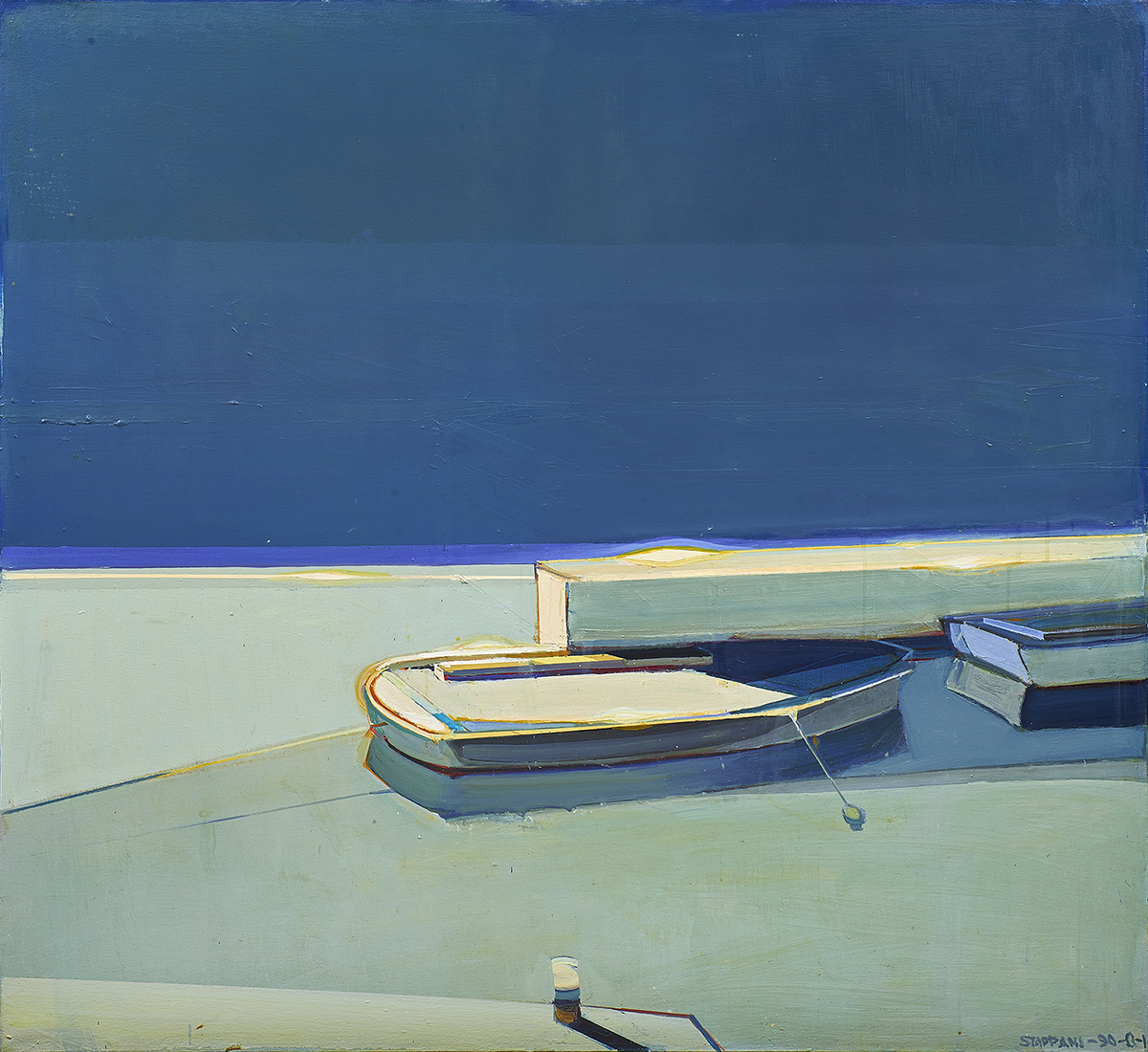 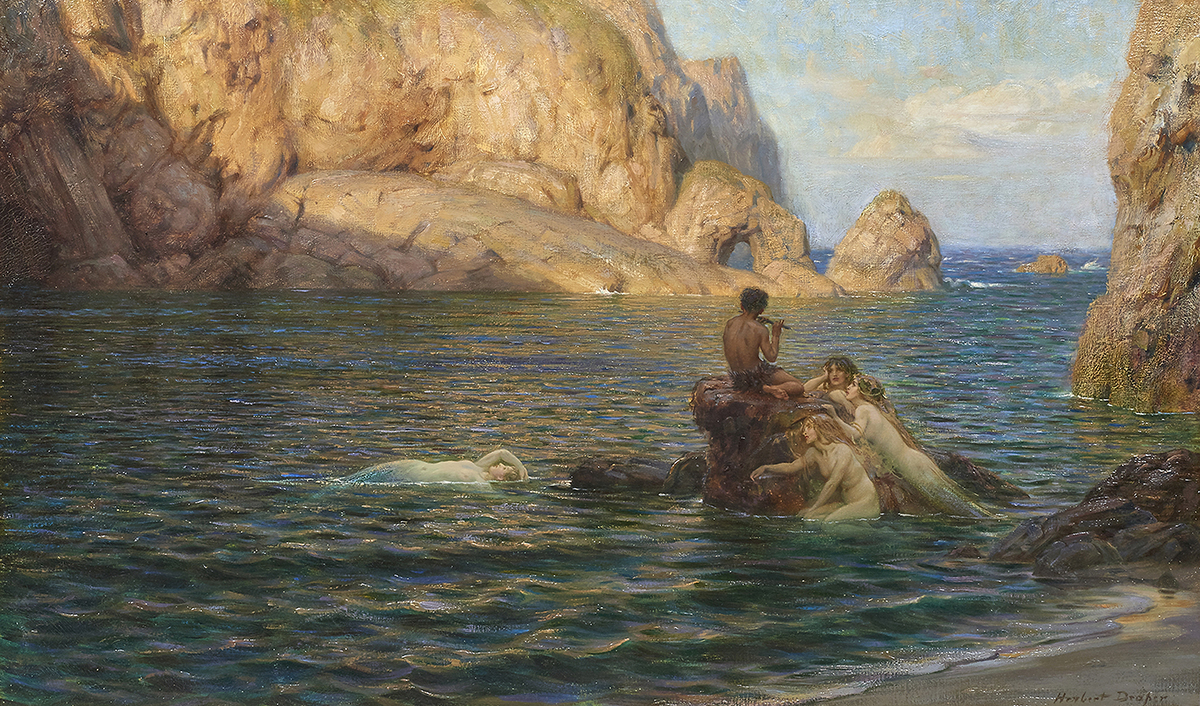 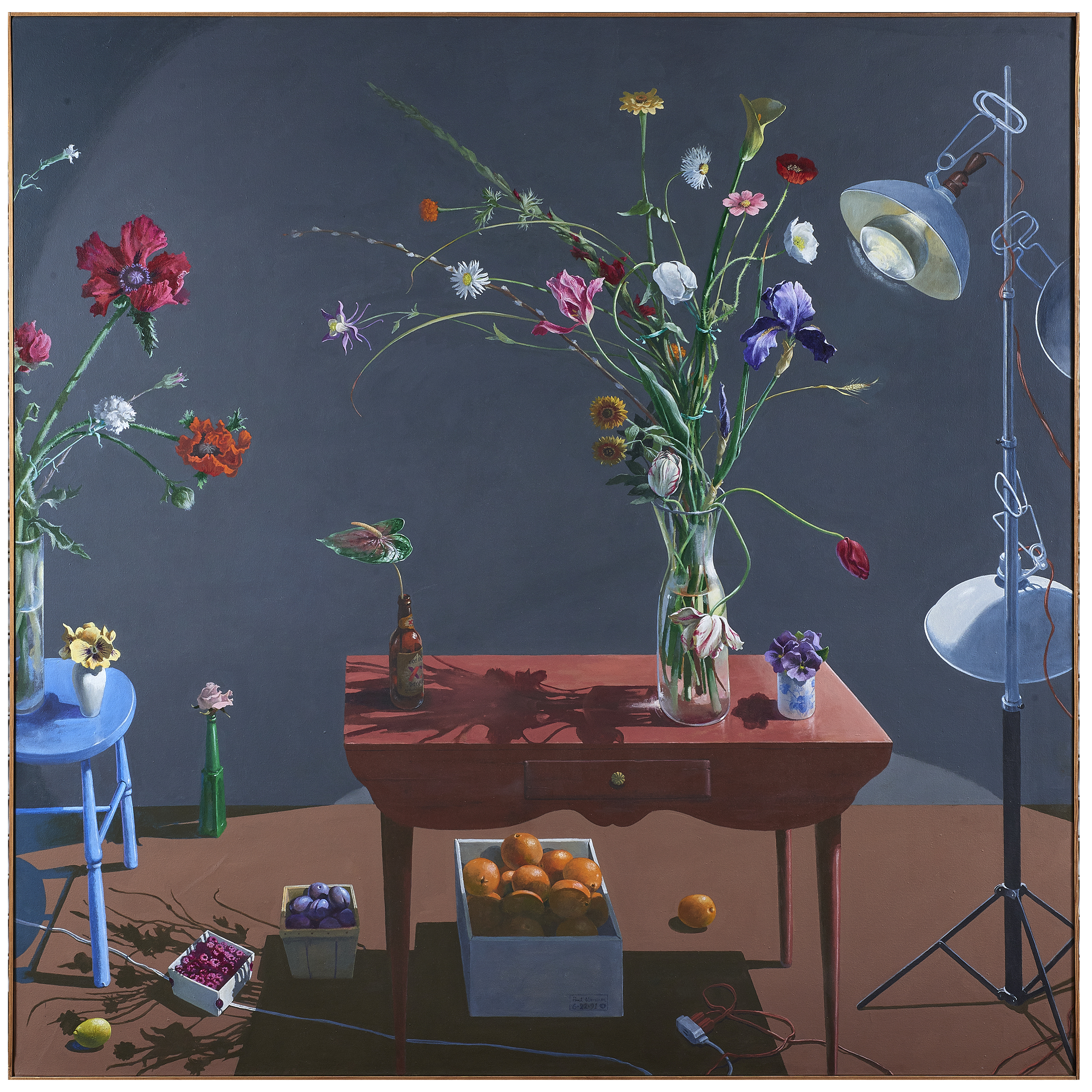 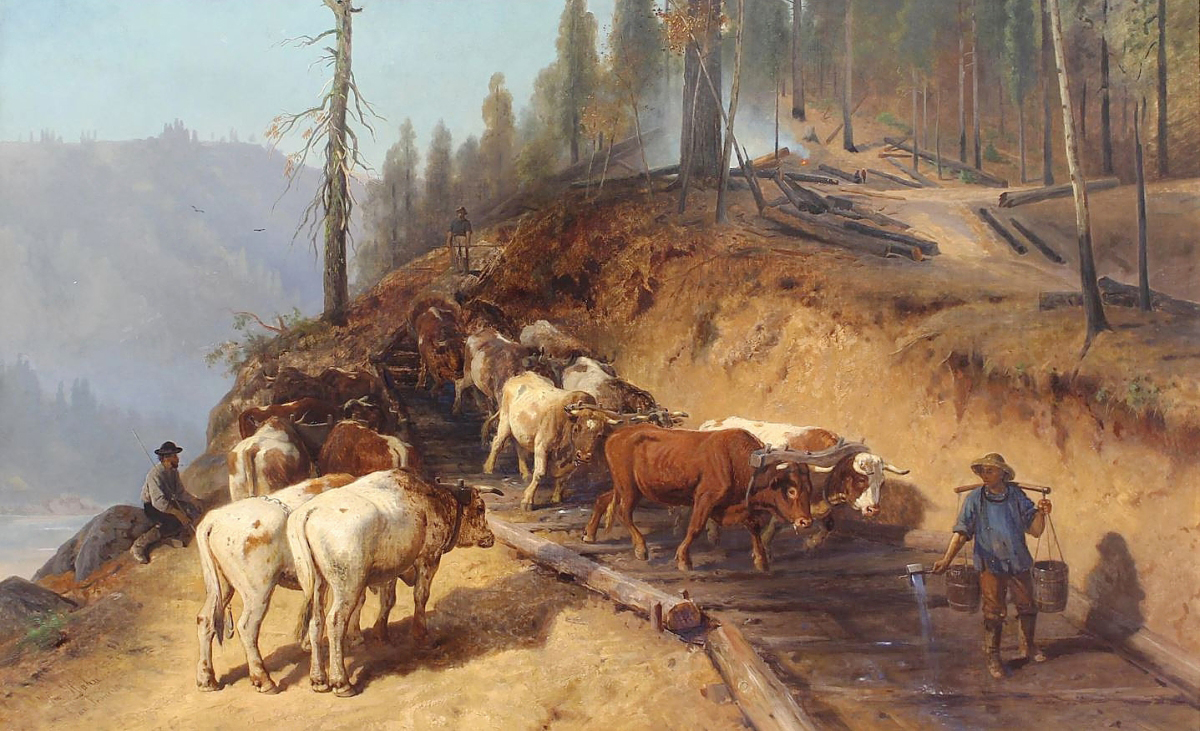 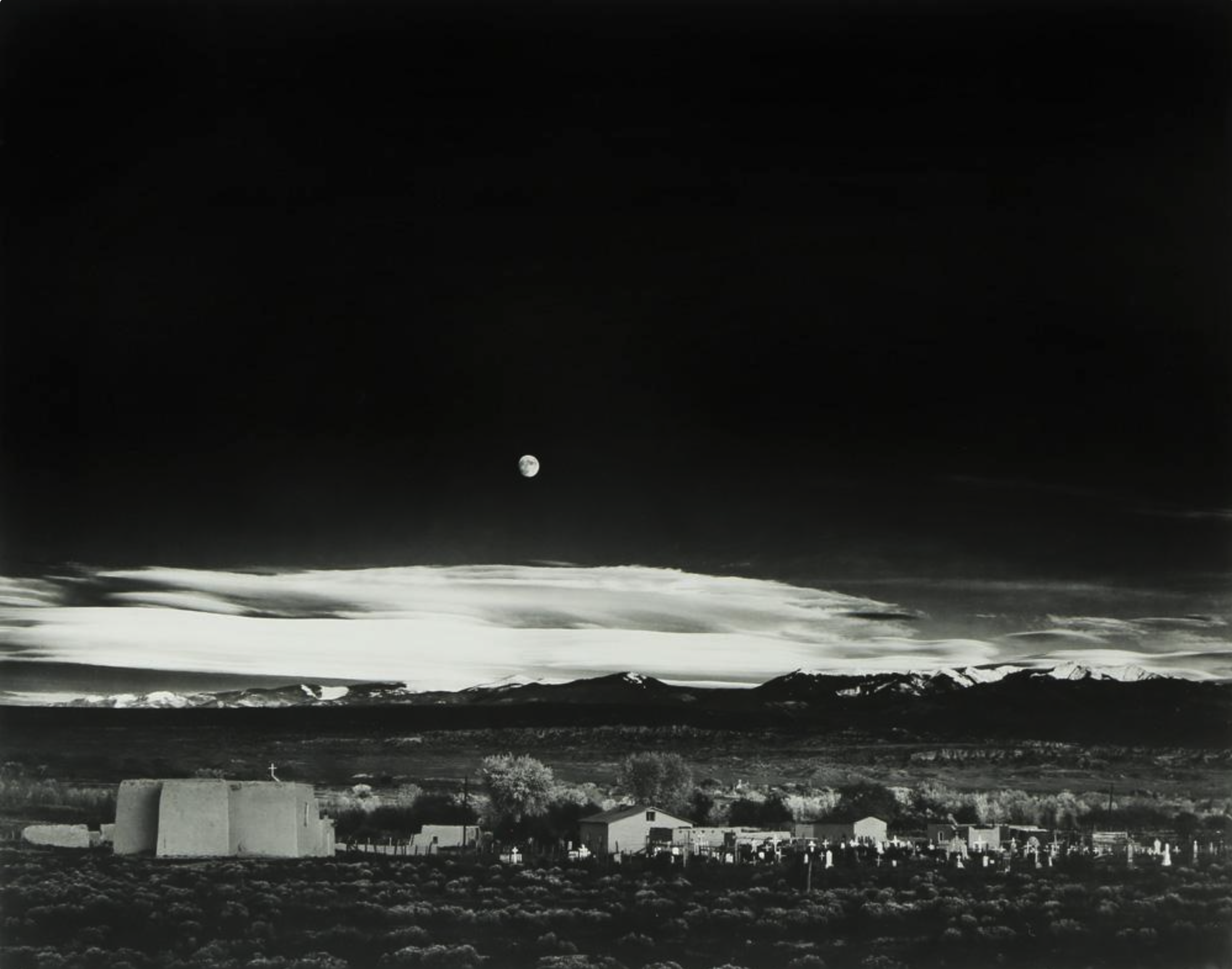 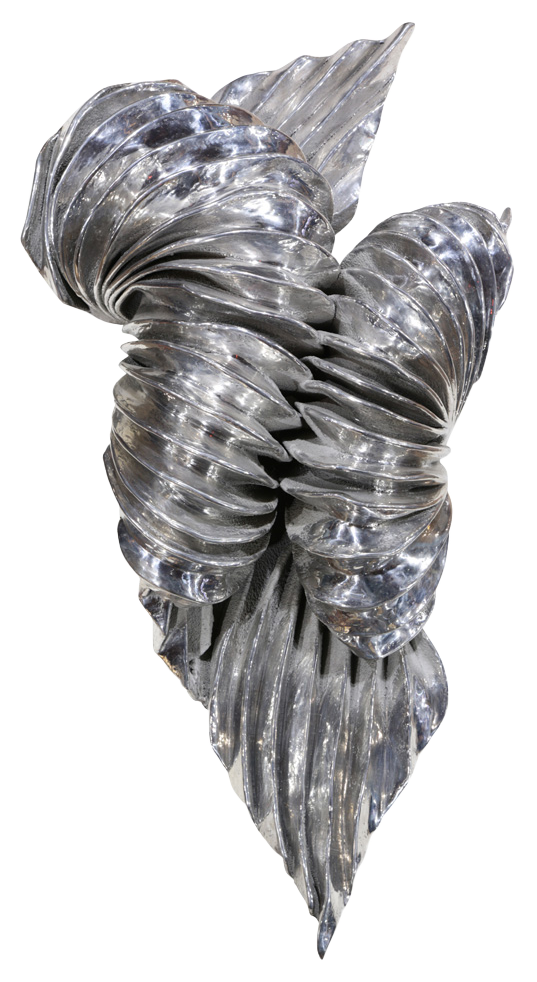 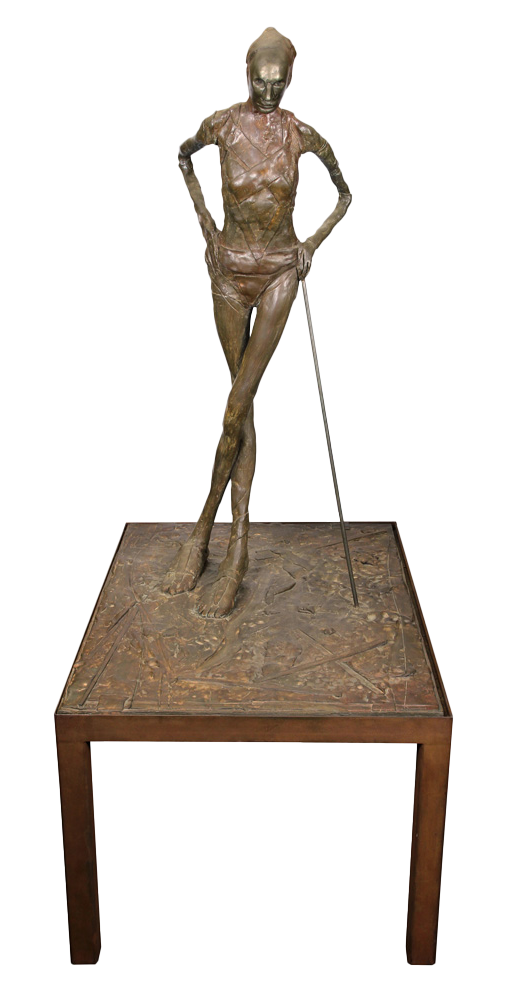 Rick Unruh has been CEO and President of Clars since 2019 and Director of Fine Art since 2010. Under his leadership, Clars’ Fine Art Department has had numerous world auction records, as well as eight (8) consecutive record years of sales growth in the fine art department. Prior to this, Rick was an institutional equities trader with several international investment banking firms in New York and Paris. Rick has established numerous client relationships with affluent collectors, corporations, museums, galleries, and dealers both in the U.S. and Internationally. He has also been a regular guest commentator on Northern and Southern California’s PBS television. Alexa Malvino has been with the company since 2014. Ms. Malvino received her Master’s in Art History from San Francisco State University, with a focus on printmaking, along with her Bachelor of Arts in the History of Art and Visual Culture from University California, Santa Cruz. Today, she manages the print multiples, photography, and contemporary art sales at Clars. Alexa is also one of the auctioneers at the gallery. Erin Cabral is a Senior Specialist in the Fine Art Department at Clars. She has worked in the auction industry for over a decade beginning her career at Bonhams in San Francisco where she was a cataloguer then specialist in the California and Western Paintings and Sculpture department. Prior to joining Clars, Erin was the Fine Art Specialist at Fine Estate Inc. She has also worked in fine art galleries, most recently at Berggruen Gallery in San Francisco. Erin received her Bachelor of Arts degree in Art History from the University of California, Davis. Sara is a Specialist for the Fine Art Department. She comes to Clars with 10 years of art world experience from e-commerce, institutional, and educational environments. After receiving a Bachelor’s of Fine Arts degree from Savannah College of Art and Design, Sara assisted a nationally commissioned sculptor in her hometown of Greenville, South Carolina. Afterwards, she worked with Everything But The House (EBTH) as a Senior Art Specialist. There she developed the company’s art department policies and standards and appeared in the pilot episode for HGTV. Sara holds a strong interest in provenance research, art authentication, and has pursued an education in Art Law. She is an USPAP complaint appraiser and continues to advise clients in collection management and auction operations.